The National Trust is a nationally known brand, one that is adept at telling the stories of its properties and venues.

For this particular project, the National Trust came to us with some illustrations which had already been produced, keen to use them as the basis for some video work. The illustration itself showed the NT’s work around land use change, based on the well underway Land, Outdoors and Nature Programme. 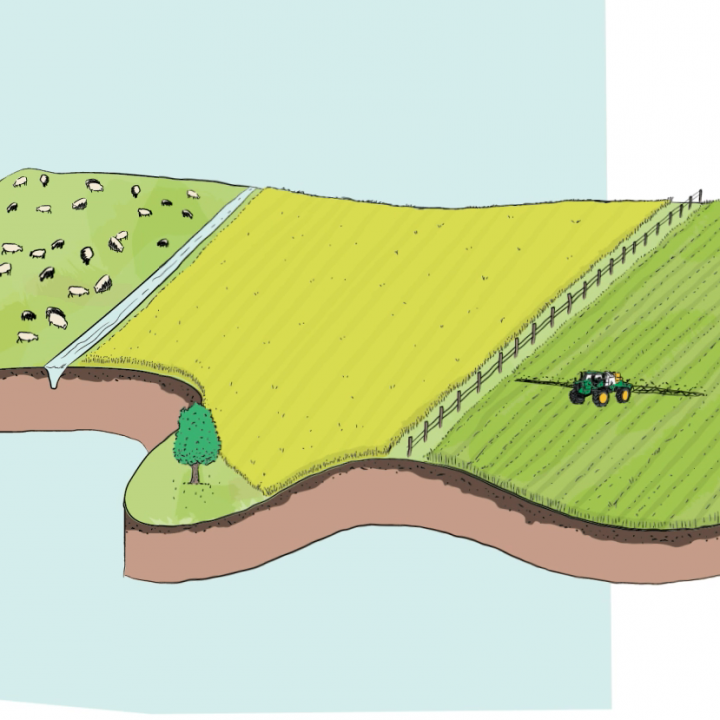 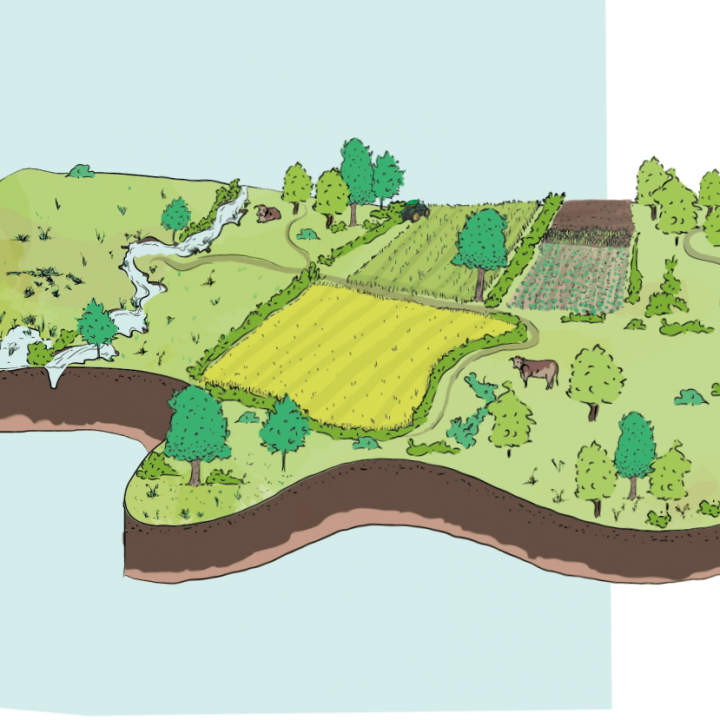 We took the illustrations as a base for each transition, and then went about animating all stages from the work we’d been provided with.

This resulted in a very pleasing animation, which worked to demystify a potentially complex topic.